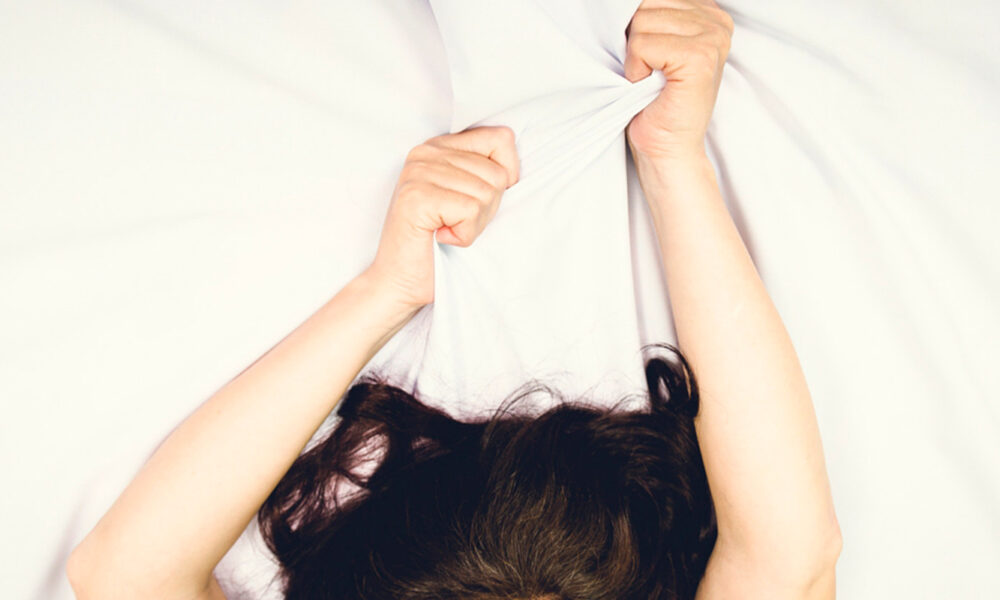 It’s a trend on TikTok

Tips for Healing and Moving on as Part of Addiction Recovery